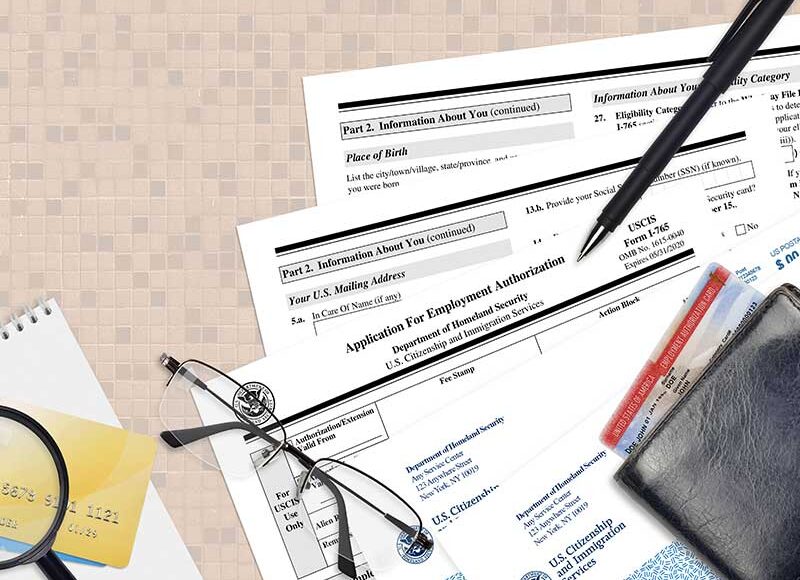 The L-1A nonimmigrant classification enables a U.S. employer to transfer an executive or manager from one of its affiliated foreign offices to one of its offices in the United States. This classification also enables a foreign company that does not yet have an affiliated U.S. office to send an executive or manager to the United States with the purpose of establishing one.  The employer must file a Form I-129, Petition for a Nonimmigrant Worker, with fee, on behalf of the employee.

The following information describes some of the features and requirements of the L-1 nonimmigrant visa program.

General Qualifications of the Employer and Employee

To qualify for L-1 classification in this category, the employer must:

To qualify, the named employee must also:

Executive capacity generally refers to the employee’s ability to make decisions of wide latitude without much oversight.

Managerial capacity generally refers to the ability of the employee to supervise and control the work of professional employees and to manage the organization, or a department, subdivision, function, or component of the organization.  It may also refer to the employee’s ability to manage an essential function of the organization at a high level, without direct supervision of others.  See section 101(a)(44) of the Immigration and Nationality Act, as amended, and 8 CFR 214.2(l)(1)(ii) for complete definitions.

For foreign employers seeking to send an employee to the United States as an executive or manager to establish a new office, the employer must also show that:

The transferring employee may be accompanied or followed by their spouse and unmarried children who are under 21 years of age.  Such family members may seek admission in L-2 nonimmigrant classification and, if approved, generally will be granted the same period of stay as the employee.

If these family members are already in the United States and seeking change of status to or extension of stay in L-2 classification, they may apply collectively, with fee, on an Form I-539, Application to Change/Extend Nonimmigrant Status.

Spouses of L-1 workers may apply for work authorization by filing a Form I-765, Application for Employment Authorization with fee.  If approved, there is no specific restriction as to where the L-2 spouse may work.