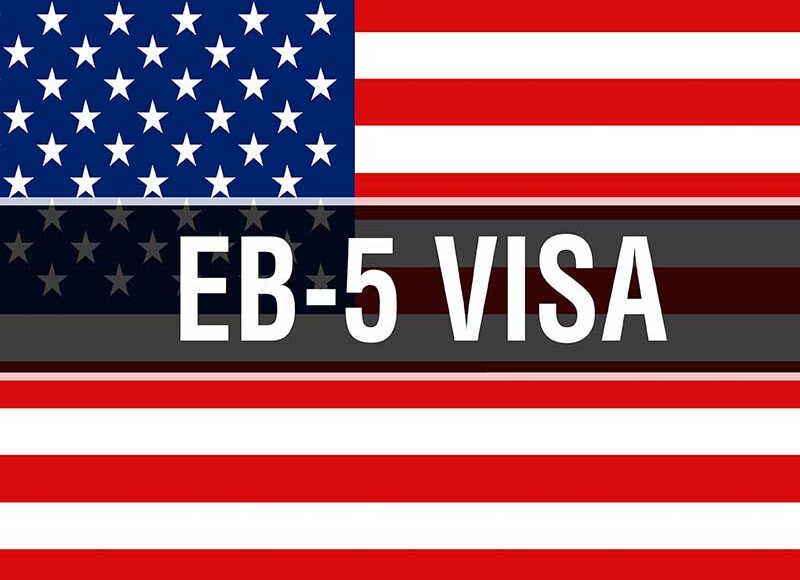 The petitioner must establish he or she meets the following eligibility requirements when filing the Immigrant Petition by Alien Investor (Form I-526):

If the immigrant investor seeks to qualify based on a reduced (50 percent of the standard minimum) investment amount, it is necessary to show the new commercial enterprise or job-creating entity, as applicable, is principally doing business in a TEA.

At the preliminary Form I-526 filing stage, the immigrant investor must demonstrate his or her commitment to invest the capital, but does not need to establish the required capital already has been fully invested. The investment requirement is met if the immigrant investor demonstrates that he or she is actively in the process of investing the required capital. However, evidence of a mere intent to invest or of prospective investment arrangements entailing no present commitment will not suffice.

A. Petitions Associated with Regional Centers

Each regional center investor must demonstrate that he or she has invested, or is actively in the process of investing, lawfully obtained capital in a new commercial enterprise located within a designated regional center in the United States. The investor must also demonstrate that this investment will create at least 10 direct or indirect full-time jobs for qualifying employees.

An immigrant investor not associated with a regional center must, together with the petition, demonstrate that he or she has invested, or is actively in the process of investing, lawfully obtained capital in a new commercial enterprise located within the United States that will create at least 10 direct full-time jobs for qualifying employees.

A petitioner must establish eligibility at the time of filing and a petition cannot be approved if, after filing, the immigrant investor becomes eligible under a new set of facts or circumstances. Changes that are considered material that occur after the filing of an immigrant investor petition will result in the investor’s ineligibility if the investor has not obtained conditional permanent resident status.

If material changes occur after the approval of the immigrant petition, but before the investor has obtained conditional permanent residence, such changes would constitute good and sufficient cause to issue a notice of intent to revoke and, if not overcome, would constitute good cause to revoke the approval of the petition. A change is material if the changed circumstances would have a natural tendency to influence or are predictably capable of affecting the decision.

Changes that occur in accordance with a business plan and other supporting documents as filed will generally not be considered material. For example, if at the time of filing the immigrant petition, no jobs have yet been created, but after approval of the immigrant petition and before the investor has obtained conditional permanent resident status, the investment in the new commercial enterprise results in the creation of 10 jobs in accordance with the investor’s business plan as filed, such a change would not be considered material.

If the organizational documents for a new commercial enterprise contain a liquidation provision, that does not otherwise constitute an impermissible debt arrangement, the documents may generally be amended to remove such a provision in order to allow the new commercial enterprise to continue to operate through the regional center immigrant investor’s period of conditional permanent residence. Such an amendment would generally not be considered a material change because facts related to the immigrant investor’s Form I-526 eligibility would not change.